A downloadable game for Windows and macOS

CAPSULE is a single-player survival game played entirely through a radar interface. Players navigate a hostile landscape, learn about their surroundings, and unravel a classic sci-fi story in the process. Best played in a dark room with headphones.

Not recommended for players with misophonia.

In a strange and hostile place, something has gone very, very wrong. You wake up inside a small capsule, trapped, with no view of the outside world. The only way to survive is to use the radar screen and the capsule's simple controls to try and find more oxygen and more fuel... and to find out what happened.

CAPSULE is a short game, approximately 2 hours for most players. Capsule is not a game for everyone; if you are claustrophobic, misophonic, and/or have anxiety or triggers related to asphyxiation and/or darkness Capsule may not be a good game for you.

Fun, at first, but the enemy spawn rates past the Comm Relay make it too hectic for my tastes. It's a steep difficulty curve, once you get to that point.

Drones are okay (about half speed is enough to outrun them, and they seem to only deal minor damage to your power), but the Shrikes need some serious nerfing. You need to go full speed just to outrun them, but with how often they spawn, and how large their detection radius is (once you've spotted them, they've spotted you), how much power they take on hit (half of your power), it's near impossible to keep your power on and avoid their constant spawns.

On the other hand, though, I'd totally love a more-fleshed out version or sequel to this game.

hoy. just got a mac back after a year or so of linux, and i just get to the Catalina install. and i can't play :/

it's a shame because i loved the feeling it had when i played it some time ago. (and i love the fact that there is no tuto :)

Since my computer is running Catalina, there is no support for 32 bit anymore. Is the game a 64 bit binary?
I'll be happy to help you figure out what's happening so i can get to the end.

You might try emulating the windows version under playonmac.

Try installing it with the Itch app.

Already did that, it didnt help :/

I don't understand this game. What do I do? How do I play? I understand the controld but what do the different names mean? I know that Air Pocket is for air, and Ion Mines are for power, but what is my end goal? What am I looking for? Did I miss a tutorial or something?

nope, no tutorial =] you have to get to the next base/ship/ect in the story. there's a little number in the bottom left-hand corner of the display that tells you how far away it is. i don't know if the angle number means anything.

A very interesting and cool atmospheric game. It gets really difficult and even frustrating at times, but reaching the end is satisfying

the amount of times i've run out of power with the next waypoint less than 100m away has been ridiculous.

great game with a cool atmosphere

You know a game is good when one of its tags is asphyxiation.

Probably because it will take your breathe away.

what does "priming" do when the power is out? it looks like it can only push a couple of pixels per minute, and only in one direction, unless i'm understanding it wrong

oooooo i dunno if i want to do spoilers but

it has to do with the battery

it's been three years. i have finally completed the game.
still no idea what it does, if anything.

fantastic design and good world building. it doesn't need to over-explain itself.

I bought this game on steam T_T LOL. The idea and atmosphere is marvelous, but the lack of real physics is a drawback.

Just started playing this last night with my son. We connected up to our big screen TV, sound cranked up and the lights off...awesomely atmospheric game, totally love it, and I highly recommend it!

For even more atmosphere, we set our air conditioner to 16°C so we could feel the frigidity of isolation and danger!

i endorse this decision

Watched a Let's Play of this, the atmosphere is fantastic. Turn up the indie experience on your Duskers!

or go play Duskers because that shit is spectacular 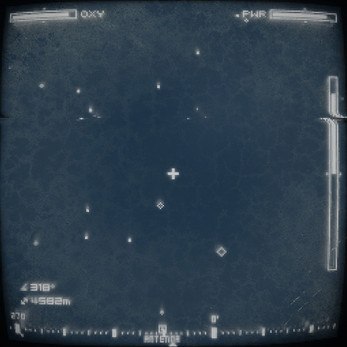 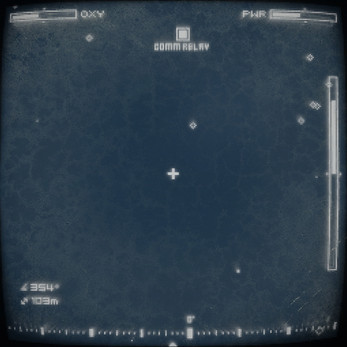 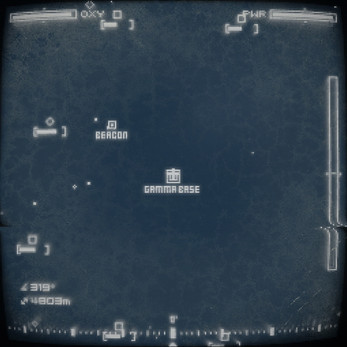 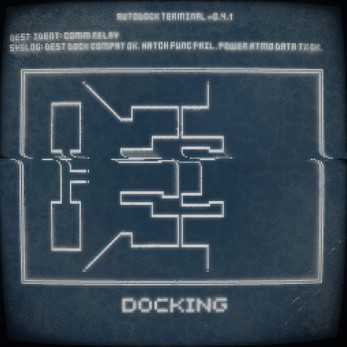 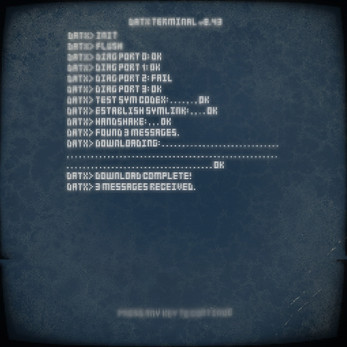